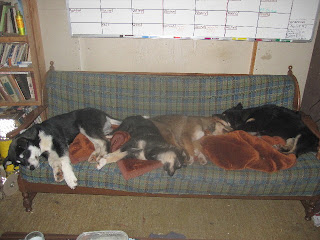 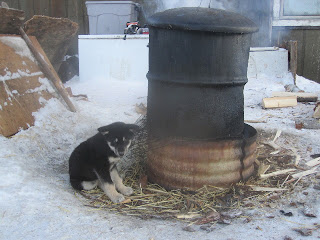 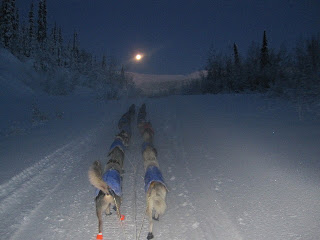 Comments:
So Brent, long story but it sounds like it's all good to go for the Quest! we wish you the best of luck!!
let us know who you need us to sponsor now that The Dude is injured.
Cathy and Mark